Why are Pearl Harbor Tours the Most Popular in Hawaii? 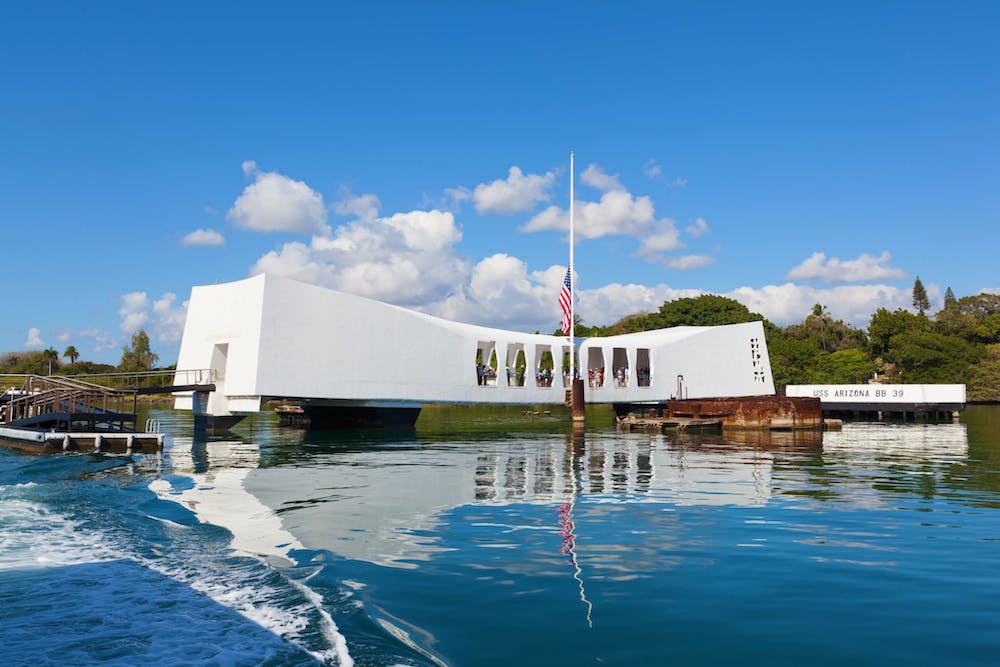 Pearl Harbor has always been an interesting part of U.S. history, despite the fact that it represents a very dark time in the United States. This most famous of naval bases played a critical role in World War II both before and after that fateful D-Day of Dec. 7, 1941. There are still veterans around who lived through Pearl Harbor attacks and are here to tell their stories.

Today, we as a people are mesmerized by this part of our history and want to do everything we can to experience it. You’ll find there’s so much to see and do at Pearl Harbor, from museums and tours to restaurants and activities. Perhaps one reason why it’s so popular is that it appeals to the whole family, not just mom and dad or grandpa. You would be remiss if you didn’t take in this National Historic Landmark while in Hawaii. With four Pearl Harbor Historic Sites, you’ll want to spend the entire day and take a tour.

Buy tickets to one or all of the Pearl Harbor attractions, including:

However, we think the very best way to experience all the beauty and history behind Pearl Harbor is to take a narrated tour. There are many to choose from that address each attraction. By blending tours, you can save cash and still catch all the major highlights. Package tours include:

Kids ages 4 to 12 pay a discounted rate, another reason why Pearl Harbor is such a popular option. Perhaps you’d like to take a half-day Pearl Harbor tour because that’s all you have time for. You should still commit between four and five hours so you can see everything.

Just be aware that only a certain number of tickets are given out to visitors each day to visit the USS Arizona Memorial and others. The National Park Service provides 1,300 walk-in tickets every day. This means you have to get there early and even then, you’re not guaranteed a spot. Sometimes there’s a waiting list online, and at last glance, the wait list was more than a month! You can get around this by booking a tour through Hoku Hawaii Tours, which secures a certain number of tickets each day. Because tour companies like Hoku have access to a certain number of tickets for their customers, you can be guaranteed you’ll get into the Pearl Harbor historic sites – the most popular tour on the island!