What Not to Miss in Honolulu 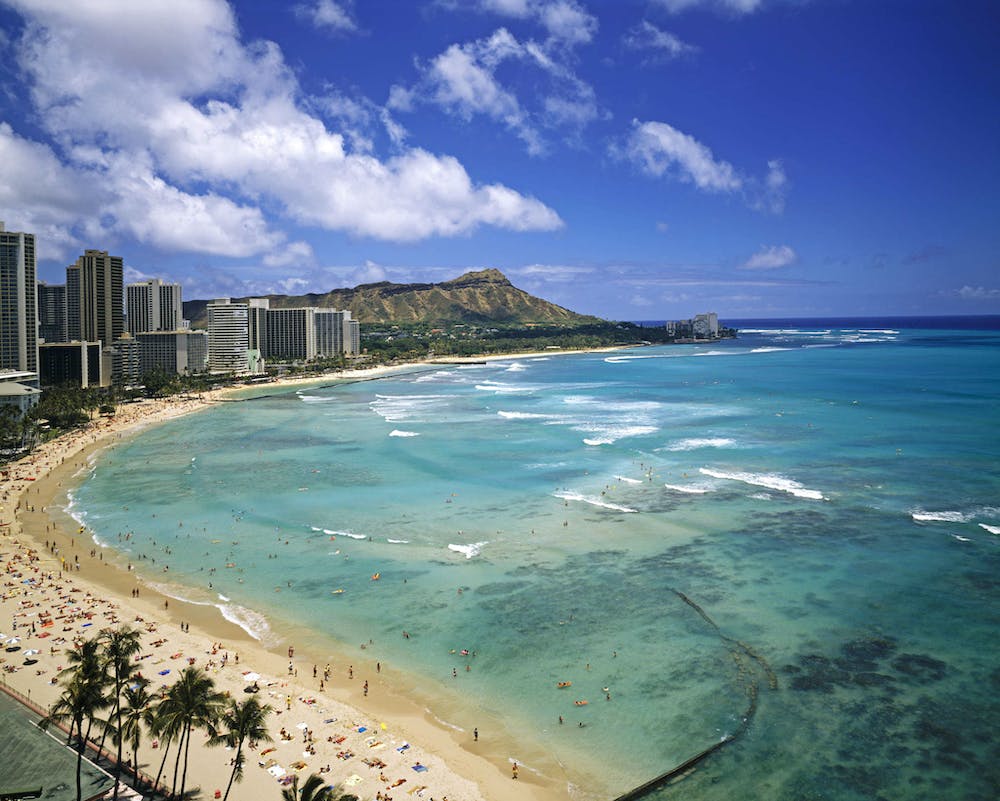 Not everyone’s idea of the perfect vacation will apply across the board, but when you visit Honolulu, pretty much anywhere you go, you’ll be in heaven. Whether you love to relax poolside with an umbrella drink in your hand or prefer to take in the many natural wonders around the island, Oahu is the ideal place to let your guard down and enjoy yourself. Find out what not to miss when you come to Honolulu:

Check out a Hula Performance

Officially called Hula kahiko, also known as “ancient style dance,” you must take in one of these traditional dances of the ancient Hawaiians. You’ll get musical entertainment from ukeleles, guitars and modern instruments, plus you’ll witness the undulating movements of the hula dancers. While females dominate the hula stage now, it wasn’t always that way. Men actually used to dance the sacred hula, rather than women, as part of a religious ceremony. Don’t miss this critical nod to Hawaiian culture!

Go for a Stroll Along Lanikai Beach

If you only hit one beach besides, of course, the famous Waikiki Beach, make it Lanikai Beach. It’s secluded and serene, affording you the opportunity to de-stress and enjoy the beautiful scenery without the crowds of more touristy areas. You’ll find it on the North Shore, highlighted by gently swaying palm trees set against crystal clear blue water. Many people swear by this place as the absolute best spot on the whole island to catch a sunrise.

Tour the Country’s Only Royal Palace

Did you know Hawaii is the only state that used to have a monarchy? Royalty in Hawaii? Yes indeed. Witness the royal greatness of Iolani Palace, the majestic home to the former monarchy. Incidentally, this is also where Queen Lili’uokalani, Hawaii’s last, was imprisoned when the regime was overthrown. This is considered one of the most sacred sites in the whole state, a grand homage to a period of time when kings and queens ruled the region. Situated in downtown Honolulu, a tour of the first floor of the Palace encompasses everything from the Grand Hall and State Dining Room to the Blue Room and Throne Room. On the second floor, there are the suites of the king and queen, a Music Room, and the Imprisonment Room, which is where Queen Liliuokalani was imprisoned. It’s open Monday through Saturday from 9 a.m. to 4 p.m.

Take a Hike on Diamond Head

Get up early and go before the sun starts to beat down on you. With gorgeous views of Waikiki Beach and the mountain ranges off in the distance, Diamond Head crater features a 760-foot summit – the result of a volcanic explosion that occurred 500,000 years ago. Sailors gave this crater its famous name in the 1800s because they thought it resembled diamonds (which actually turned out to be calcite crystals) within the lava rock. It’s only a .7-miles climb to the top, which will take you under an hour to complete. Going back down takes less time, at about a half hour.

These are just a few of the can’t-miss stops on your Honolulu vacation. Check out Hoku Hawaii Tours for even more must-sees throughout Oahu, such as Pearl Harbor.