What not to do in Hawaii 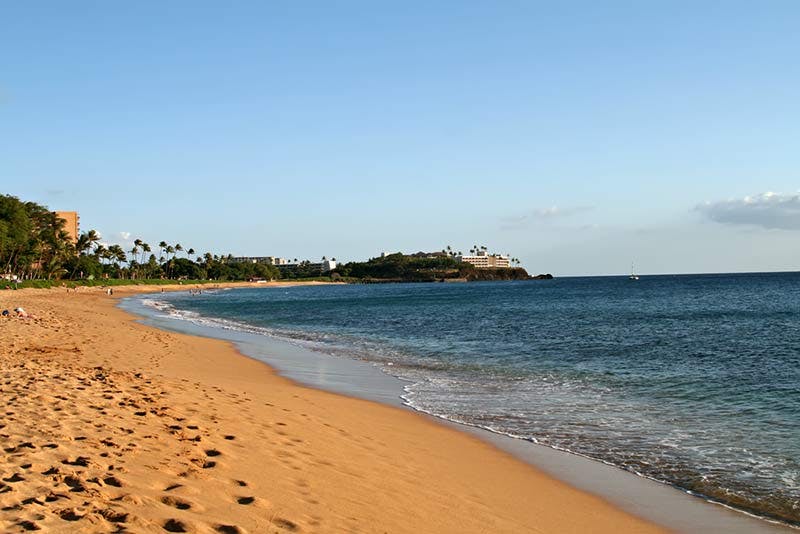 Just like going anywhere on vacation, there are certain things you want to avoid while in Hawaii. As a tourist, you’re already at a disadvantage. From keeping valuables out of your rental car to practicing beach safety, you need to stay safe on your Hawaiian trip. Here are some tips to follow while on vacation — what NOT to do in Hawaii.

Don’t Leave Your Stuff in the Car

This is a no-brainer when we’re at home, but somehow when we’re on vacation, we throw those instincts out the window. Although Hawaii has a lower violent crime rate than the rest of the country, it does have a higher rate of property crime. That is likely due to the high tourism industry here. As such, rental cars are a top target for thieves. It’s pretty easy for them to determine which cars are rentals, and you can easily be the next victim. Parking your car at a beach, park or lookout, take everything of value with you when you leave. That means money, traveler’s checks, phones, purses and electronics. If you don’t want to bring that stuff with you, then leave it at the hotel in a locked safe.

Hands off the Horn

This isn’t New York City people. Don’t honk your horn unless it’s to avoid a major accident or alert someone to danger. Just because the guy in front of you doesn’t jump to life the second the light turns green, doesn’t mean you should go heavy on the horn. Things are pretty relaxed here, particularly outside the major cities like Honolulu, so just chill and go with the flow.

It may seem like a prefect opportunity for a selfie, but leave the Hawaiian green sea turtles alone. There are a few beaches where you’ll see these turtles basking on the sand. They aren’t aggressive but they ARE a protected and endangered species. Same goes with the Hawaiian monk seal.

Take your Shoes off Inside

When visiting someone in Hawaii, take your shoes off at the door as a sign of respect. Just like with Asian and other cultures, it’s customary to remove shoes when entering a residence. If you rent a vacation home or condo for the week, there will likely be a sign at the door advising you to remove shoes before entering.

Leave the Lava Rocks and Sand Be

Sure, you may think it’s harmless to toss some lava rocks or black sand in a plastic baggie and take them home, but refrain from the temptation. Particularly when it comes to lava rock from Hawaii Volcanoes National Park, it’s illegal to remove any object (actually from any national park).

Be Safe at the Beach

When spending time at the beaches, employ the buddy system and never swim alone. Some of the currents and waves can be very strong, not to mention the chance of shark attack. Swim at beaches where there are lifeguards and only go out with licensed snorkeling or dive companies. Slather on plenty of sunscreen and don’t stay out all day long on the beach your first day here. A severe sunburn will ruin the rest of your trip!

Here at Hoku Hawaii Tours, we can help you thoroughly enjoy your Hawaiian vacation. Come with us on an eco-adventure tour to see some of the most breath-taking natural spectacles on the island.