Top Spots in Hawaii to Catch a Wave 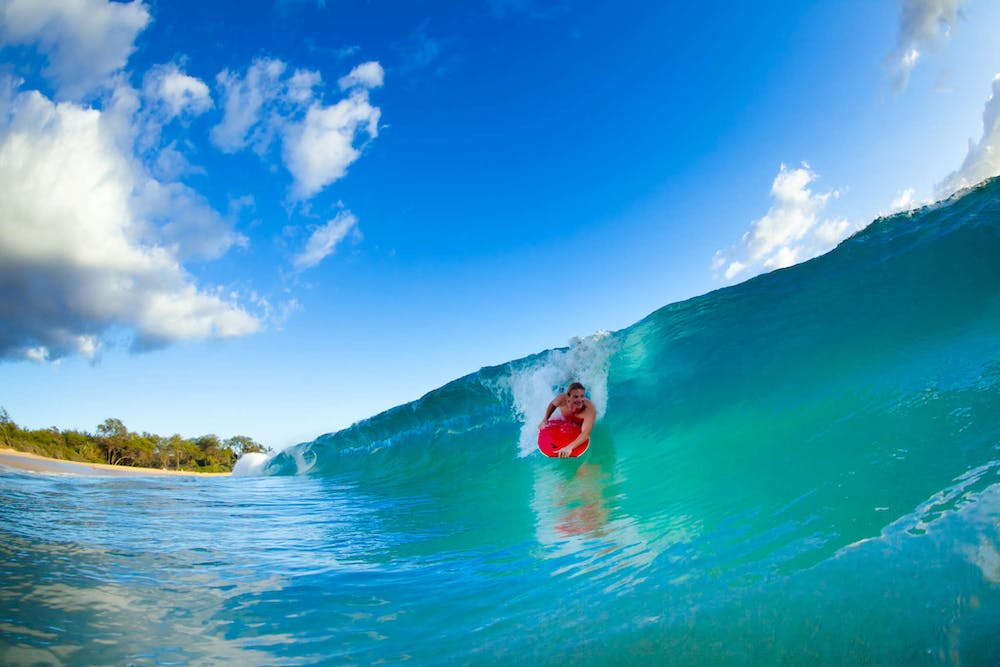 If you’re a surfer, or an aspiring one at that, there’s no better place to be than Hawaii. The waves are huge, the weather is perfect and the opportunities for water recreation, whether on an amateur or professional level, abound. Check out the top places in Hawaii to catch a wave. But first…

A Short History on Surfing

Native Hawaiians reportedly rode wooden planks on Kealakekua Bay back in 1780. It originated in Polynesia yet enjoyed its surging popularity in Hawaii. It used to be a sport just for royalty, hence its nickname “the sport of kings.” Once the taboo system was abolished in 1819, commoners were allowed to engage in surfing. The early 1900s saw a revitalization of cultural pride, and surfing became popular on Waikiki Beach. Surfers were led by Duke Kahanamoku, a gold-medal winner at the Olympics for swimming who was later known as the “father of modern surfing.”

Once the 1950s hit, bug wave surfing was all the rage on Oahu in particular, where the big winter waves on the west shore of Makaka and the north shore’s Waimea Bay pulled in surfers of all abilities.

So, where can you catch the best waves while here?

Surf-friendly spots are located at Waimea Bay, Sunset Beach and the Banzai Pipeline. The Pipeline is a surf reef break off Sunset Beach, notorious for large waves that form hollow curls of thundering water. It’s these massive ocean swells that attract many surfing competitors throughout the winter months. Waimea Bay, meaning “red water” in Hawaiian, is the origin of big wave surfing that became popular in the 1950s.

Honolulu Bay and Hookipa Beach near Lower Paia is where you should head to watch surfing professionals ride the waves. Perhaps the biggest spot for surfing here is at Peahi, commonly known as Jaws. Tow-in surfing is popular here because the surf is so big. For those just learning to surf, head to West and South Maui, at the beaches of Kaanapali, Lahaina and Kihei.

Beginners and intermediate surfers would be wise to head to Pine Trees Beach north of Kona Airport or Kahaluu Beach in Keahou. In Kailua-Kona, Banyans is another great spot. Honolii Beach Park in Hilo is ideal for the experienced surfer.

Massive swells overtake the region here between November and February. Visit Poipu Beach on the south shore or Hanalei Bay or Makua Beach on the north shore. In Lihue, you have Nawiliwili Harbor where surfing is king.

No matter which island you’re on, there are great waves to catch. Don’t know how to surf or want to brush up on your skills? You can take surf lessons on each island. When in Oahu for surfing, why not explore Pearl Harbor or go on an eco-adventure tour? Consult with Hoku Hawaii Tours for your affordable ticket!