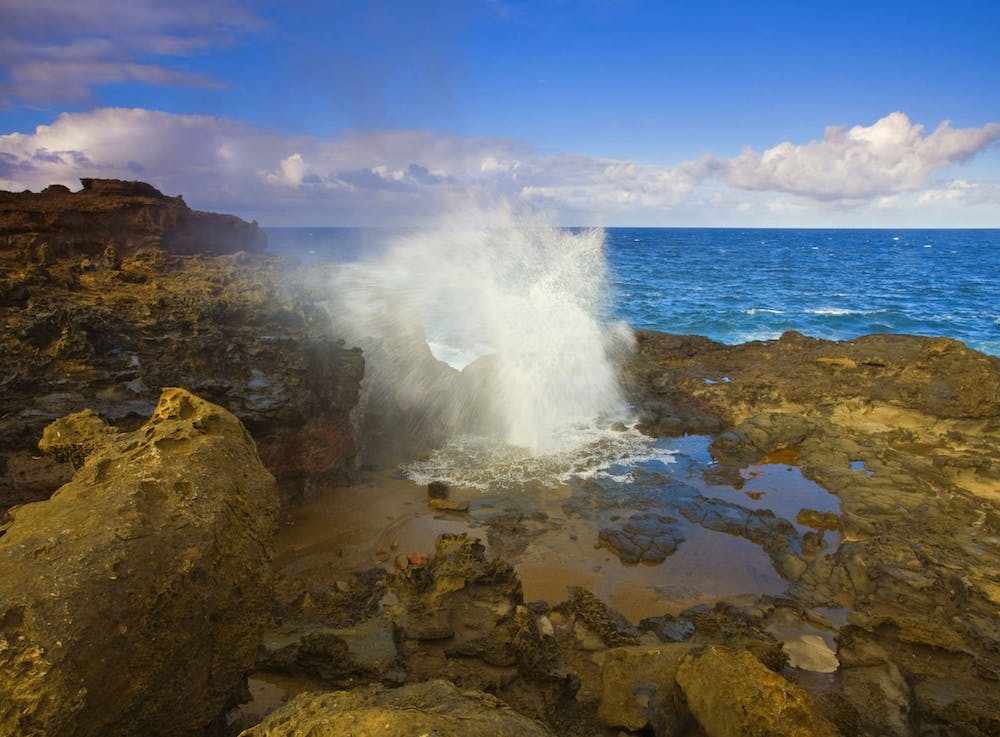 Highlighted by a tropical climate, lush rainforest and frothy seascape, it’s no secret that Hawaii has one of the most varied landscapes on the planet. In fact, there are eight distinct climate zones on the Big Island alone, making this one of the most ecological diverse places in the world.

1. British explorer Captain James Cook was the first European to discover the islands in 1778. Cook returned to Hawaii the next year and went on to publish books and reports about his experiences there. This spurred other European explorers and traders to visit the islands out of curiosity; unfortunately, they brought new diseases with them that ended up killing off a big part of the existing population.

2. Archeological records establish that Hawaii has been continuously inhabited since 300 B.C.E., with the earliest settlers being Polynesians hailing from the Marquesas Islands. Settlers from Tahiti later came to Hawaii, contributing to the ancient cultural practices still seen today.

3. Hawaii is about 2,000 miles southwest of the continental United States, consisting of an archipelago made up of eight main islands. Only one (Kahoolawe) is still not inhabited. The Big Island is the largest island, hence the name; however the island with the highest population is Oahu.

4. Hawaii is also made up of 100 tiny rocky islets featuring mountain ranges and coastal plains.

5. Due to Hawaii’s relative isolation and tropical climate, it features a unique biodiversity that is home to hundreds of indigenous plants and animals, many of which are endangered. In fact, did you know Hawaii has the most endangered species in the country?

6. All the inhabited islands in 1810 went under one rule: that of King Kamehameha the Great who created the House of Kamehameha. This regime was abolished in 1872 due to the death of Kamehameha V. Governance of Hawaii rested with the House of Kalakaua in 1874 after a period of much political instability.

7. Thanks to undersea volcanic activity due to a hotspot, the Hawaii Islands formed many centuries ago. Millions of years of tectonic plate shifting led to the creation of this chain of islands. They all used to be volcanic, but now only the Big Island features an active volcano thanks to its proximity to the hotspot. Kauai is the oldest and is set the farthest off from the hotspot. A new island has recently been forming, and it’s called the Loihi Seamount off the Big Island’s south coast.

Come visit the most highly populated island in Hawaii. We have all the fun! Book an excursion through Hoku Hawaii Tours today.