The Caves of Hawaii 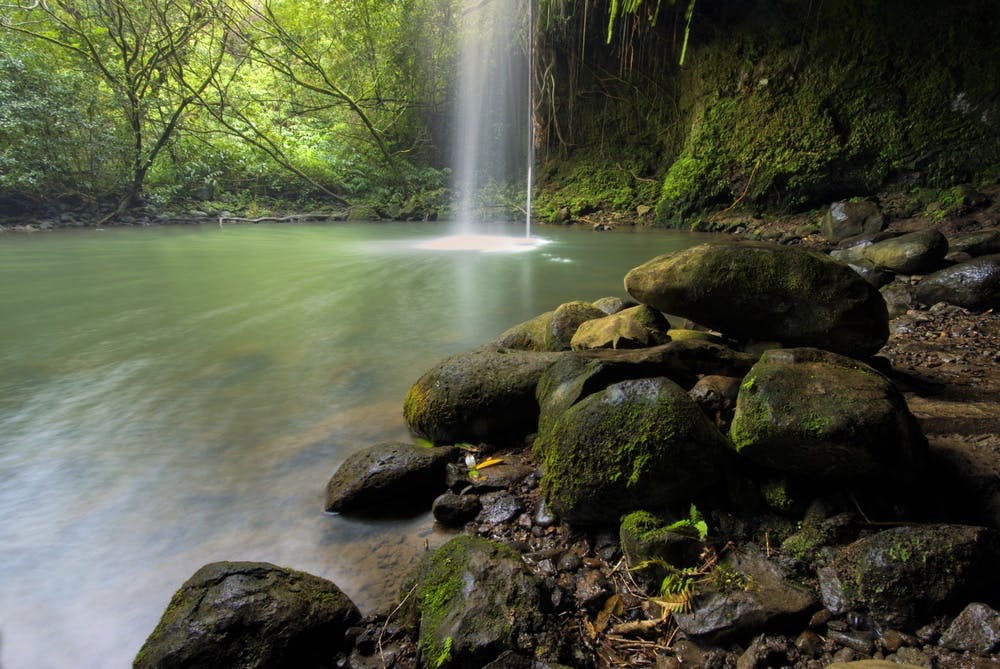 Spelunking. That’s the technical term for exploring caves as a hobby. If you’re into spelunking, you’re in for a treat when visiting Hawaii. This place is brimming with caves of all kinds and sizes, on every major island. Explore these caves on your next trip to Hawaii, and learn a little bit about the state’s diverse geological history.

If you love scuba diving and cliff diving in addition to spelunking, visit the Spitting Caves. Prefer to stay on land? Head to the leeward side of the island to Makua Cave, also known as Kaneana Cave. The Makaha Caverns, are pretty popular as well, and they make for some awesome scuba diving too. While technically not caves, the Oahu lava tubes are perfect for cave lovers. These tubes were formed centuries ago from rivers of lava, representing an important geological history of Hawaii.

This island boasts some of the best caves in the whole state. The top two to explore include the Hana Lava Tube and the Waianapanapa Caves. Just remember the Hana Lava Tube is also known as the Kaeluku Caverns, and it happens to be one of the safest caves you could visit. Translation? It’s great for kids and families. You can easily take a self-guided tour and it only takes about 45 minutes. There are also lots of sea caves here that you can access by boat. Pair those cave visits with a kayaking, scuba diving, or snorkeling excursion.

Whether you like your caves wet or dry, Kauai is an incredible place to visit for spelunking. Head to the island’s north shore for the most notable caves. You’ll find the Maniniholo, Waikanaloa & Waikapalae Wet Caves off the main drag in the Haena State Park, while the Maniniholo Dry Cave is situated right across the street from Haena Beach Park. This is a good one to explore with kids, as it has a big opening and doesn’t look as imposing as other more confined caves. Don’t forget to bring a flashlight to add to the mystery! You can pair your visit with a stay in Hanalei or Princeville.

The caves on the Big Island are basically all formed from volcanic ash and lava. These caves happen to be pretty old, since the majority of the island’s volcanoes have been dormant for many, many years. Lava tubes are abundant here, with some only a few feet long and others a few miles. The most popular caves here are the Nakuhu Cave, the Kilauea Caverns, and the Kula Kai Caverns.

Even though Lanai is small, it’s got some really nice sea caves. They’re called the Cathedrals, and they are made up of lava caves. Sunlight pours in all day thanks to natural breaks in the cave, mimicking a cathedral’s stained glass windows. These make for amazing diving spots.

If you’re in Oahu for the caves, why not do some more exploring of the island? Hoku Hawaii Tours has the excursion for you!

Watch a short video about us!