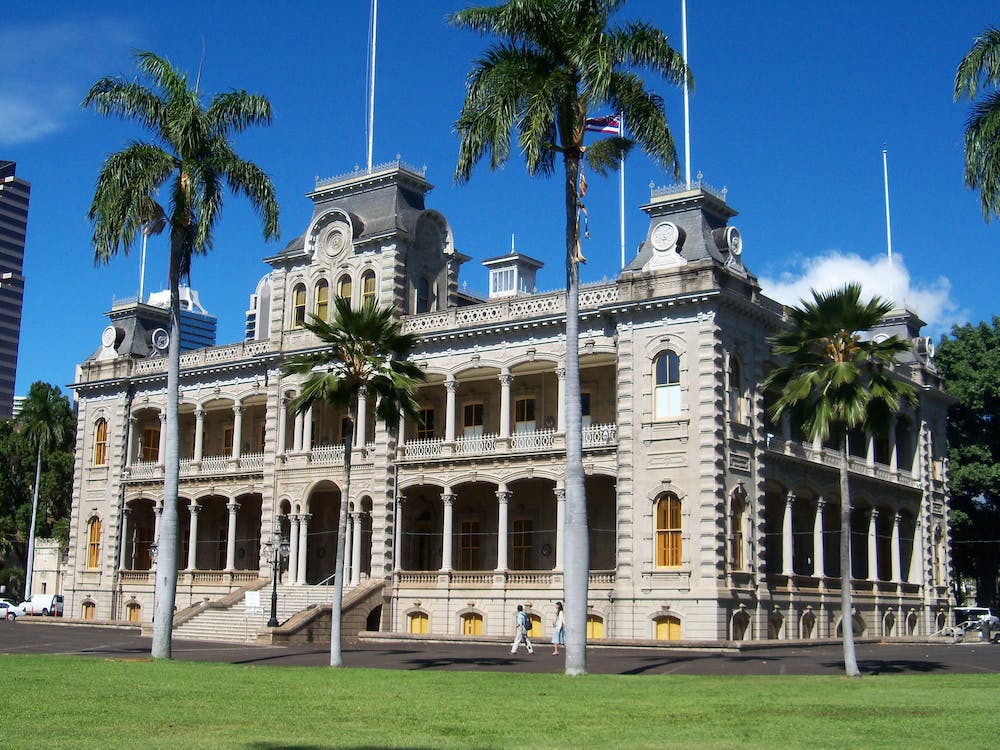 There are many sacred sites in Oahu that you can visit on your trip here. Some consist of just a few stones, while others are majestic palaces. Here are a few:

As the best preserved heiau on Oahu, this sacred site contains an altar, images of gods, two prayer towers, a drum house and a taboo house. They were all constructed in the 16th century, and the site is situated on the west side in Makaha Valley.

All four stones are thought to contain the power (or mana) of four wizards who traveled to Oahu from Tahiti in 400 A.D.

Featuring three terraced platforms, this primitive temple of learning and training was used to help people develop skills in anything from fishing to navigation.

This is where the remains of King Kamehameha II through King Kamehameha V, King Kalakaua and Queen Liliuokalani are located, just a quick 20-minute ride from Waikiki. The large kamani tree and Gothic chapel leave no doubt as to the site of this mausoleum.

Found in Kailua, this large heiau was a place of sacrifice as well as celebration for good harvests and the birth of royals. As you can imagine, this was the site of many rituals paying homage to anything from agricultural bounties to war successes.

One of the most sacred sites in all of Hawaii is Iolani Palace. As the official residence of Hawaii’s monarchy, this grand testament to opulence, innovation and politics harkens back to a time when majesties and kings ruled the region. This is the story of King Kalakaua and his sister and successor, Queen Liliuokalani, offering homage to Hawaii’s royal heritage.

Iolani Palace is located in downtown Honolulu, just a short ride from Waikiki. You can tour the first and second floors of the Palace because they’ve been restored to their former glory and are open for public viewing. On the first floor, you’ll find the Grand Hall, State Dining Room, Blue Room, and the Throne Room. On the second floor, you’ll find the King’s and Queen’s suites, a Music Room, and the Imprisonment Room. This latter room is where Queen Liliuokalani was kept under lock and key for several months when she attempted to overthrow her own government.

Iolani Palace makes a nice complement to your stay in Hawaii. You can easily spend a couple hours here, and it’s open Monday through Saturday from 9 a.m. to 4 p.m. You can choose from two tours: you can either go out on your own with an audio assisted device, or you can be led by a docent for a fully guided tour. You can complete either your in about an hour to an hour and a half.

Work any of these sacred sites into your days of sightseeing, coordinated by Hoku Hawaii Tours of course!