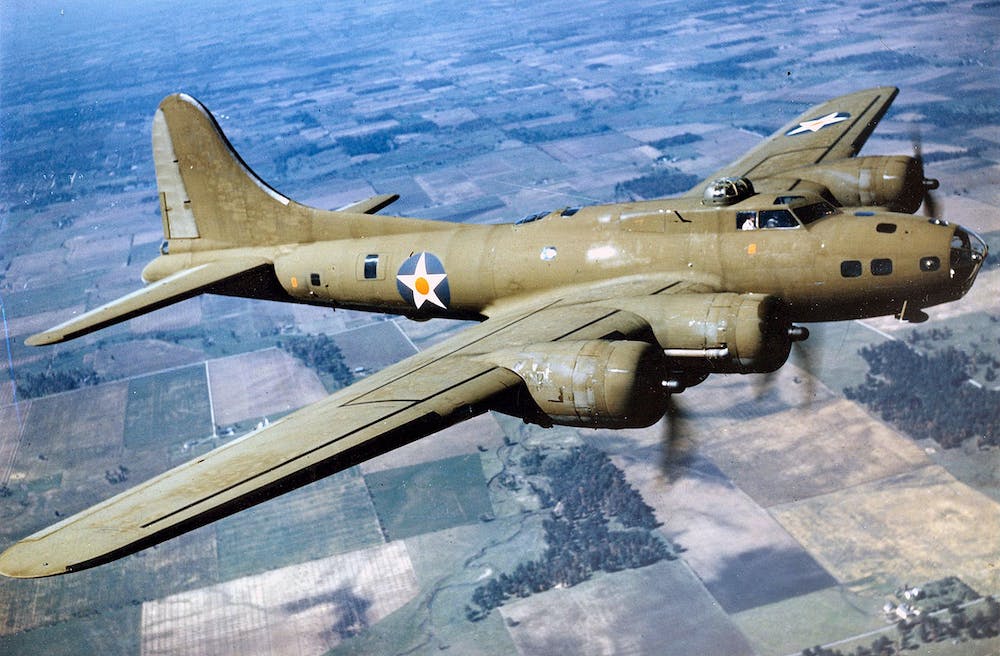 It’s a ghost story with a real history: more than 70 years in fact. The Swamp Ghost is a rare WWII bomber that hasn’t had a home until now. Lost for decades, Swamp Ghost now has a spectacular story to tell, and visitors to Pearl Harbor in Oahu can hear all about it.

This B-17E bomber is now on display at the Pacific Aviation Museum on Ford Island, a lasting reminder of its duties back in 1942. In February of that year, the bomber was coming back from a raid and attacked an enemy freighter. The fight resulted in a hit on the B-17E, causing it to leak fuel and make an emergency landing in a New Guinea swamp.

Amazingly, the crew was not hurt, and in fact they were able to walk for help. That walk lasted six weeks, where they luckily came upon friendly help who got them back home. That was a tumultuous time in American history and the war was still going strong. As a result, the bomber was forgotten as the U.S. Army had more important fish to fry.

Fast forward to 1972 when a Royal Australian Air Force helicopter found the plane in a remote location. The coordinates were noted, but again the plane was forgotten as more pressing military issues shaped the country. It would take a total of seven decades before the bomber was resurrected and taken back home.

Now that it’s back in its final resting place at the museum, visitors to Pearl Harbor can see this awesome bomber in its old glory in Hangar 79, where it’s undergoing restoration. For an extra $5, you can add this Swamp Ghost tour to your museum tour. The Pacific Aviation Museum showcases 50 aircraft, such as Curtiss P-40 Warhawk, the Mitsubishi Zero, North American B-25B Mitchell, Douglas SBD Dauntless, McDonnell Douglas F-15A Eagle, Lockheed F-104A Starfighter, and the Stearman Biplane made famous when George H.W. Bush soloed as a trainee pilot in 1942.

If you want to see the Swamp Ghost and learn first hand the details of its long-awaited recovery, you can visit the Pacific Aviation Museum Pearl Harbor on Historic Ford Island during your stay here in Oahu. It comprises two hangars and the Ford Island Control Tower, ranked by TripAdvisor as One of the Top 10 Aviation Attractions in the Nation.

Behind every aircraft in the 50-plus collection at Pacific Aviation Museum is a story – a long and varied history that spans seven decades.