Oahu on a Budget: Cheap Things to Do 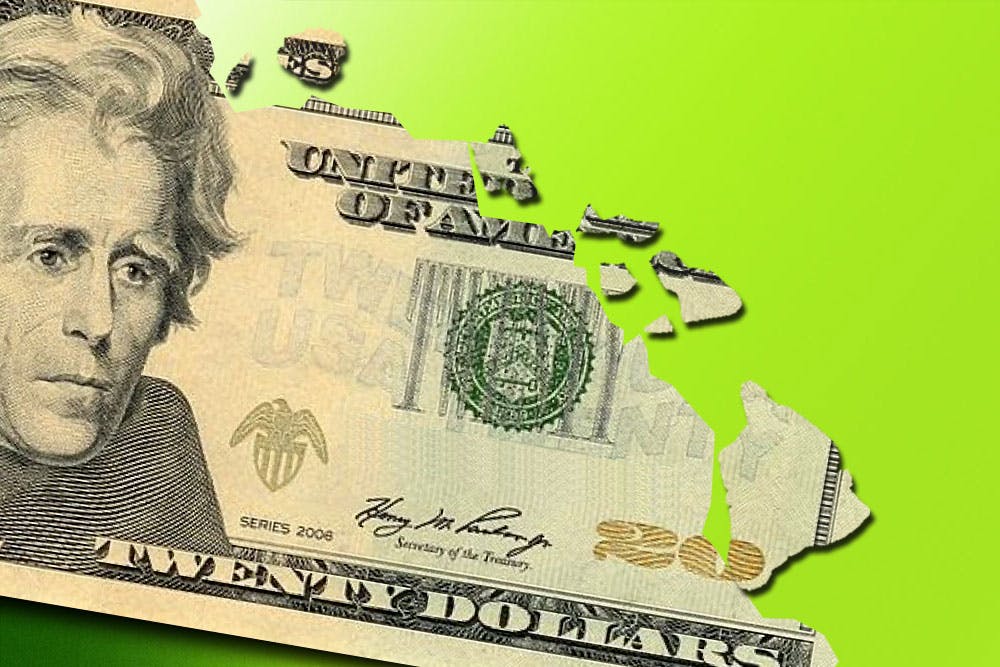 Not everyone who comes to Hawaii has money to throw around. You want to preserve your cash while taking in as much as you possibly can, right? Hopefully you will have a bit of money left over to purchase something very special while here or treat that special someone to a fancy dinner out. Overall, there are ways to do Oahu on the cheap. Here are some of them.

Did you know many of the scenes from the famous TV show “Lost” were filmed in Oahu? From the mental institution that housed Hurley to the site of the fictional Flight 815 crash, you can take your own tour of the Lost filming locations for free. The Hawaii Convention Center is where all the scenes for the Sydney Airport were filmed, so be sure to check that out. Most of season one was filmed at Mokule’ia Beach Park on the North Shore, so while here you’ll be able to see the world famous Banzai Pipeline for some gnarly waves.

Perched right next to the harbor is Aloha Tower Marketplace where you relax on a bench while listening to some free live music and entertainment. Grab an ice cream and stroll along the shops dotting the road. Check out the harbor views of crystal clear water with boats, cruise ships and barges making their way to and fro.

Why not take a day to dominate the Diamond Head crater? This is a must-do while here, plus it doesn’t cost you anything but $1. This impressive crater was formed more than 300,000 years ago when a violent volcanic eruption shook the Earth. Back in times of war, the trail that winds to the summit was originally developed as a means to defend against attackers. Leave yourself an hour and a half to two hours to hike to the summit.

If you need to get from here to there, forget an expensive rental — take TheBus, Oahu’s main mode of public transportation. If you can cough up $2.50, you can get a one-way adult ticket. Kids are just $1.25. Instead of getting lost and stressing about where you’re going, just hop on TheBus and let the driver take you where you need to go. Taking a trip to the beach and back has never been so affordable.

Go to a Swap Meet

If you need a cheap place to get souvenirs that won’t break the budget, don’t miss the Aloha Stadium Swap Meet open Wednesdays, Saturdays and Sundays. This place is a flea market lover’s delight! You can pick up anything from macadamia nuts to clothing to local crafts for a song. Nix the high prices of Waikiki shops; get everything you need here on the cheap – it’s just a buck to get in. Plus, it’s not as crowded as the more touristy downtown areas. Just be sure to get there by 10 a.m. for the best selection.

As you can see, there’s plenty to do within budget while visiting the beautiful island of Oahu. This gives you plenty of money left over to splurge on a tour to Pearl Harbor – truly a can’t miss experience!