Michael Jackson at the Rock a Hula 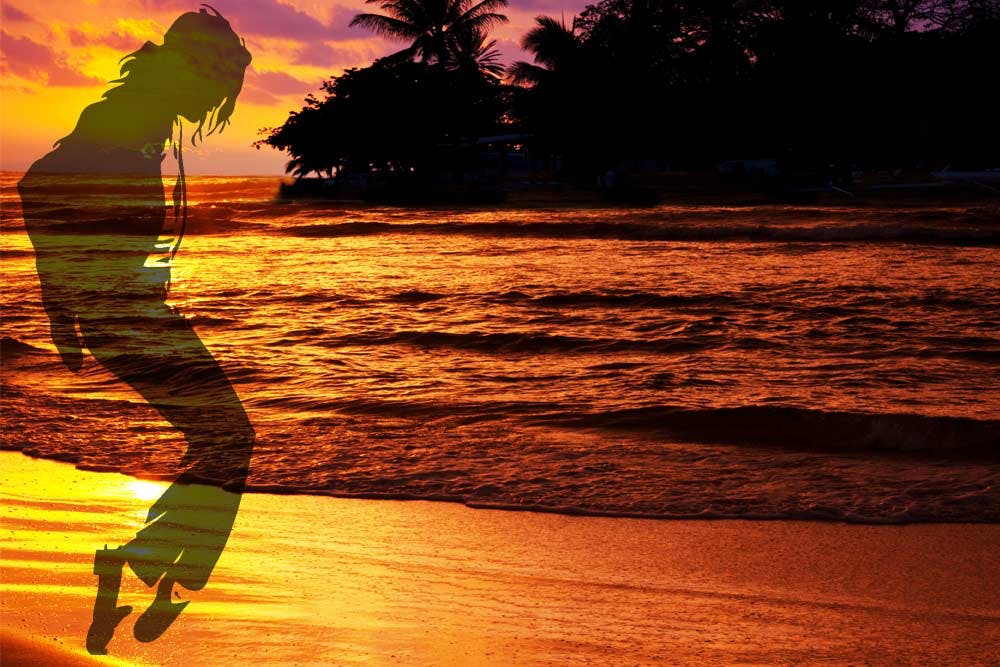 Yes, Michael Jackson has passed on, but his legend certainly lives on in Honolulu. Get a taste of the energy that the King of Pop was known for on the big stage by taking in a show at the Rock a Hula located at the Royal Hawaiian Theater in Honolulu. Every legend that plays a show here looks, sounds and acts like the celebrity they portray, taking on the persona of the original performer. As part of the Legends in Concert Waikiki, you can enjoy a wide variety of tribute artists who will have you doing a double take. From Elvis Presley to Lady Gaga to Michael Jackson, get ready to experience the show of a lifetime.

If you loved Michael Jackson when he was alive, you’ll love the artistry and dedication to detail that goes into every single show. Jackson is portrayed by Corey Melton, born and raised in St. Louis, Missouri. In this business for 20 years, Melton Corey grew up in a musical household, and has been singing and dancing since the age of three. His dad owned a popular club and booked artists like Ike Turner; his mom sang in the band Cecil Davis Revue, performing with the likes of with Smokey Robinson, The Temptations and James Brown.

You will be amazed at the detail that goes into the on-stage performances, down to the makeup, mannerisms, hair and costumes. The current lineup includes performances by artists portraying Michael Jackson, Elvis Presley (played by Johnny Fortuno) and Lady Gaga (played by Katie Steele). Choose from a variety of shows, including the Legendary Cocktail Show, the Terrace Luau Buffet and Show, the Stageside VIP Dinner and Show, and the Green Room Dinner and Show.

The best part is, the show is continually being revitalized so that you can attend the show every time you visit and get a whole new experience. Thanks to two 42-foot tall screens on either side of the stage and a large screen at the back, you get an up close and personal look at what’s going on. In addition to the main performers, there are many dancers and musicians that round out the show, as well as a five-piece live band. Enjoy anything from jazz dance numbers to a Tahitian set to hula segments, with so many costume changes you won’t believe your eyes – all within one 75-minute show.

Because of its convenient location, you’re able to be back in plenty of time from your Hoku Hawaii Tours excursion to attend the show. Call us now to book your Pearl Harbor or Circle Island Tour now. Top off your night with musical performances by Michael Jackson and other legends!