If you Have to Choose: One Thing to do on Each Island 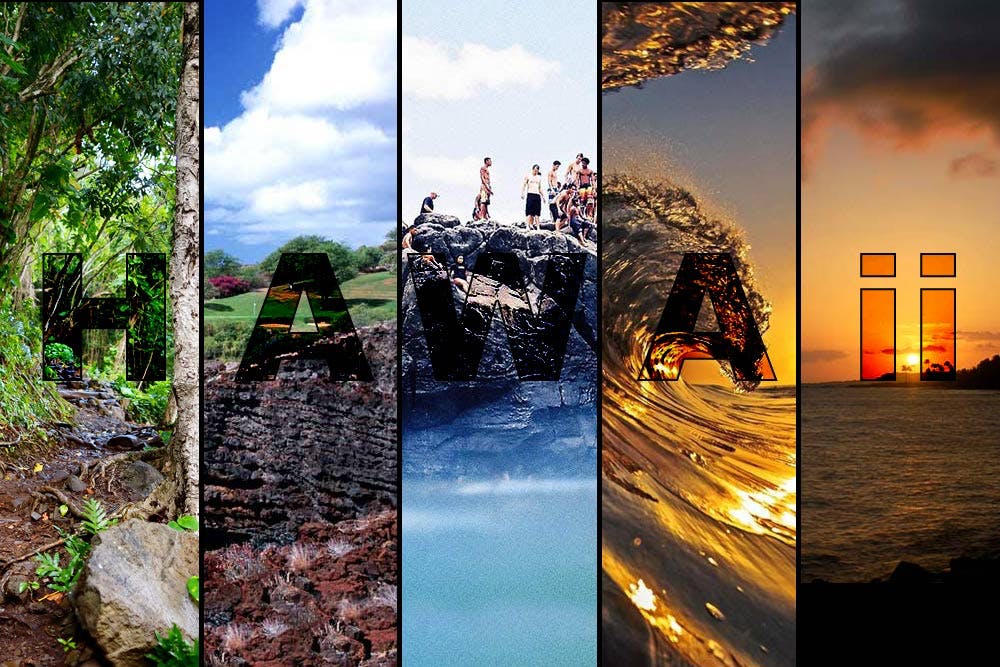 So, you’re a pretty ambitious traveler and plan to hit every island in Hawaii, huh? That’s great news! But unless you have unlimited cash supplies and time off from work, accomplishing this and hitting all the highlights may seem near impossible. However, if you have a plan, you can still see everything you want to see provided you narrow down the selection. That’s what we’re here for. Check out this guide on one thing to see on each island.

As the state’s highest point, Mauna Kea is also the Big Island’s most impressive natural attraction. Hike to the summit and find inspiration from some of the best views in the world. Always hike in pairs and take plenty of water and snacks. This majestic mountain climbs 14,000 feet above sea level, and happens to be one of five major mountains on the Big Island. Well known for its greatest concentration of telescopes on the planet, you can take part in the nightly star gazing party held from 6 p.m. to 10 p.m. “Star Party,” sponsored by the Onizuka Center for International Astronomy Visitor Information Station, is located at the 9,300-foot level.

Pearl Harbor is a can’t miss when on Oahu. This is one of the most popular tours on this island, for good reason. Here you’ll find many things to visit including:

Pearl Harbor is such a popular place that there is often a wait for tickets. The National Park Service provides 1,300 walk-in tickets every day, but many times they get sold out. Secure your slot with a Pearl Harbor tour from Hoku Hawaii Tours.

Spend a glorious day snorkeling at Molokini, a much-photographed crescent-shaped crater. This half-shaped extinct volcano is home to a beautiful bird and marine sanctuary providing the perfect backdrop for snorkeling or scuba diving. Here, you’ll be treated to diverse marine life and coral reefs. If you come in the right season, you can spot migrating whales frolicking in the surf.

Nestled in Wailua, Opeakaa Falls makes up the north branch of the Wailua River. This impressive waterfall crashes more than 150 feet into a pool below. It spans 40 feet wide, and is particularly spectacular in the late morning when the sun is at its most glorious. You can view the waterfall from the side of the road, as there’s a parking lot where you can park your car and use the sidewalk to take your pictures.

Don’t miss a visit to the incredible Kalaupapa National Historical Park. If you’ve yet to ride a mule through canyons in your lifetime, now’s your chance. You’ll meander along a three-mile trail that ends up at the Kalaupapa Peninsula. In a place where the cliffs descend 1,700 feet, you can’t help but be stunned by Molokai’s North Shore Pali to the east. Leave yourself about an hour and a half to complete the trail, ending up in the charming town of Kalaupapa.

Keahiakawelo, often referred to as the Garden of the Gods, is located at the end of Polihua Road. It takes less than an hour to get there from Lanai City; you’ll know you’re there when you come up on a vast land peppered with boulders and rock towers – more lunar-like than anything Earth-like! Bring your four-wheel drive rental to navigate, as the road there is unpaved.

So there you have it: major points of interest in each of the Hawaiian islands.