Ideal Time to Travel to Hawaii 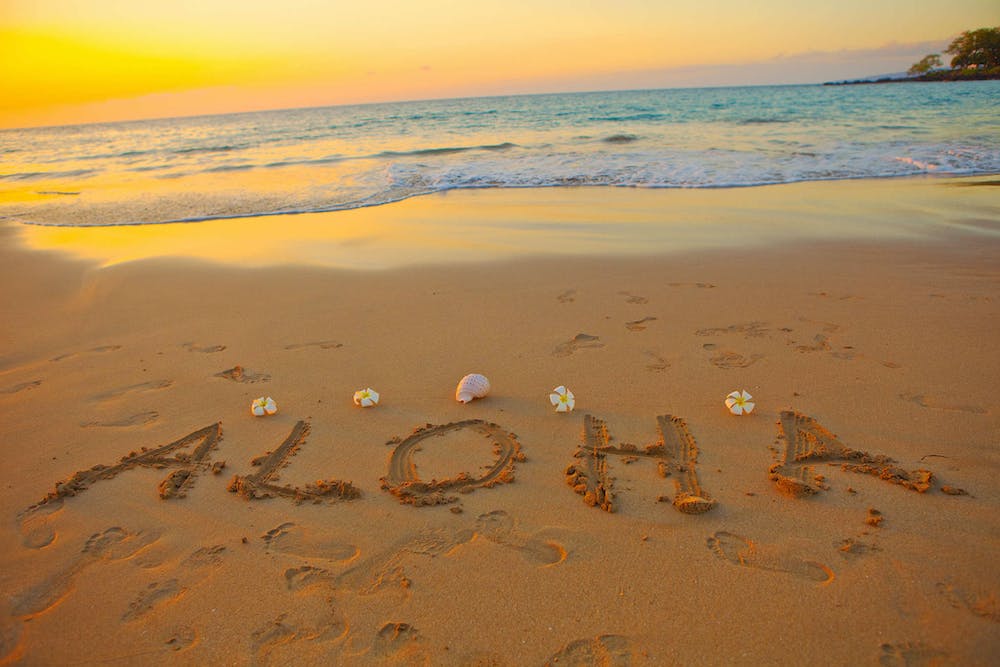 While the weather in Hawaii is pleasant year round

There are other factors that come into play when deciding when you should travel to Hawaii. For instance, if you want to avoid the crowds, enjoy the hottest weather or get the best deals, you need to do your research as to the best times to stay here.

Throughout the year, many special events take place in Hawaii. Those special events tend to bring with them more crowds and higher airfare, says USA Today. For instance, the Pro Bowl is often held in Oahu after the Super Bowl. In early December, Oahu also plays host to the Honolulu Marathon. The Ironman Triathlon World Championships in Kona takes place on the Big Island at the start of October. Keep in mind that it’s Golden Week in Japan in late April and early May. This is a time when many businesses shut down and Japanese travelers descend on Hawaii.

As you may already know, Hawaii is a favorite destination for many because of its mild temperatures year round. However, it does have a winter and a summer just like everyone else, along with a rainy season, so if you are intent on experiencing only the sunniest, warmest weather on your vacation, come in July, August or September. Rainy season is from November through March, but some places (such as Hilo) get much more rain than others. However, if you’re looking to avoid crowds, your best bet is to go in the winter months where the weather is a bit cooler but it sure beats the northeast United States!

Summer is a busy time of year with families everywhere, and Hawaii is no exception. It stands to reason, as summer is when kids are off from school. Couple that with amazing weather and you’re looking at lots of crowds, especially in the tourist areas like Honolulu and Waikiki. However, avoid the Fourth of July if possible and take popular tours, such as Pearl Harbor and Road to Hana, on a week day rather than on weekends. For lush beauty and colorful blooms, try fall. For quiet times of reflection, go in spring, before families with kids arrive after school gets out for the summer.

The best deals, like everywhere else, are found in the off-season months. Generally, spring and fall will garner you the lowest prices on anything from hotels to airfare. For the shortest lines at popular attractions and the least amount of traffic at places like Road to Hana, go after Labor Day through November before the Christmas season begins. For the very best deals, go in September when everyone has gone back to school and no one’s really thinking about a vacation just yet.

When you’re in Oahu, seek out Hoku Hawaii Tours to hook you up with an insightful, unique tour of our beautiful island. There’s really no wrong time to come here!