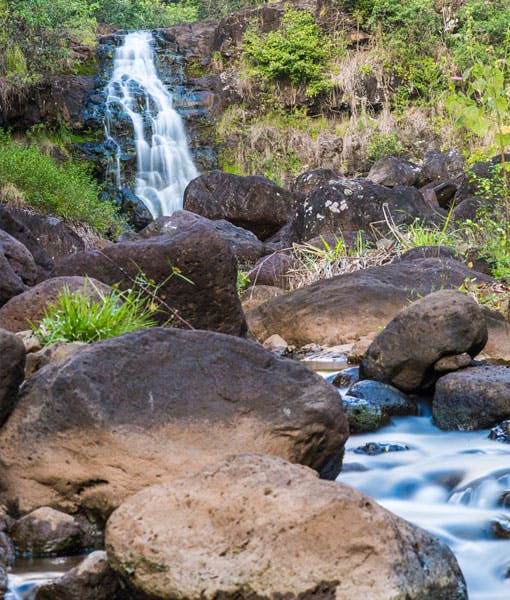 Hawaii made history this week when it became the first state to ban plastic grocery bags at all its grocery stores. Other islands making up Hawaii had passed laws banning these bags, but this week, the city and county of Honolulu, basically making up all of Oahu, signed this into law. Consumers are being urged to use recyclable and reusable bags at all grocery stores rather than the non-biodegradable plastic bags that are clogging up the landfills at an alarming rate.

The decision was unanimous through all four county councils, according to Huff Post Politics, making this effort an example of how local activists and leaders can come together on the issue of plastic pollution. Other states in the nation have taken steps to reduce their plastic bag footprint. For example, California passed a law recently whereby stores must charge consumers for the use of reusable bags. This was a state legislature decision, rather than the one that just passed in Hawaii, which was done at the county level.

Plastic bags do not break down over time, contributing to the largest ocean garbage patches. Currently, there’s about 28 billion pounds of plastic swimming around our oceans. Not only do they look terrible, they pose a threat to marine wildlife who can attempt to eat the plastic or get caught up in it.

Relying on plastic bags at the supermarket is likely a habit that most people will find hard to break. However, it’s an easy switch. Reusable bags can be brought from home, or purchased at the store itself for a low price. Once you purchase the bags, they’re yours for life. To avoid the hassle of forgetting them at home every time you hit the market, keep them in your car for easy retrieval. Failure to comply with the new law in Oahu means you could face fines starting at $100 per day and $1,000 per day for those who repeatedly break the plastic ban law.

Doing your part to take care of Hawaii’s beautiful eco system is vital to the future health of the islands. Hoku Hawaii Tours knows the value of the environment, and as such offers an Oahu Eco-Adventure Tour so you can partake in all the natural beauties of the area. Among some of the spots we see are:

Book your eco-tour now through Hoku Hawaii Tours and witness the virtually untouched beauty of Hawaii.