Flying to Hawaii on the Cheap 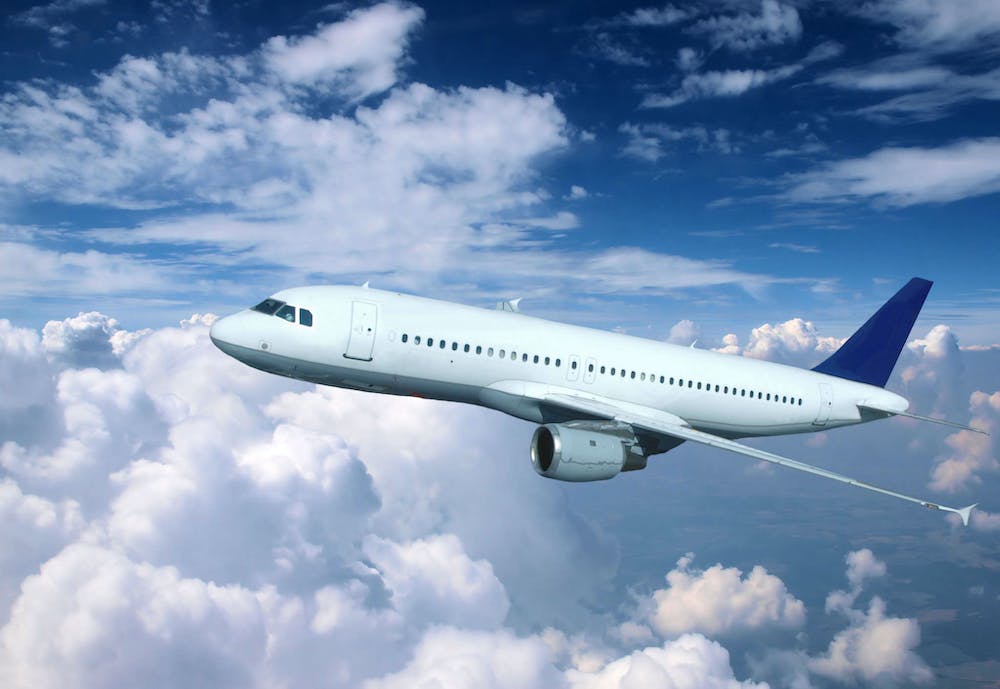 Deciding on a trip to Hawaii can be a double-edged sword. On the one hand, you want to finally visit one of the world’s most beautiful destinations; on the other hand, you may think you could never afford it. Good news is, if you time your visit right, you can get a steal on airfare. Check out these tips to fly to Hawaii on the cheap.

1. Know what you should pay. Part of getting a great deal is knowing what you should pay in the first place. According to the Beat of Hawaii, the rest of 2015 and all of 2016 look to be great in terms of more competition and strong discounting offering cheap flights to Hawaii. This is possible due to two things: a boost in inventory and low fuel prices. If you’re coming here from the West Coast, low sale prices will cost you about $300, with midweek travel saving you up to $100. From the East Coast, expect to add on up to $300 more than that.

To further flesh out the reasoning behind these dates…you can forget about the holiday season, from Thanksgiving straight though New Year’s, which is when you’ll pay a premium. You’re safe till about the middle of March, which is when the college spring breaks occur. The first few weeks of April are devoted to elementary and high school spring breaks across the nation, with the good deals generally ending the beginning of June. This is because kids are getting out of school for the summer and everyone wants to go away. Towards the middle of August, kids start heading back to school so the pickings are good. You’re safe for good deals all the way through September and October because no one really wants to go away on a big trip when adjusting to a new school year.

3. Avoid Christmas. Unless, that is, you want to fork over the highest prices you’ll see all year long. If you must travel there over vacation, do it on the actual holiday, such as December 25 or January 1, for a slight dip in prices.

4. Be wary of snowbird season. This usually occurs in January/February when all the older adults and retirees from colder locales head to Hawaii to get away from the snow. They enjoyed family over the holidays, and now they are ready to relax and warm up. The prices may or may not be higher at this time; it all depends on demand.

5. Spring Break is for college kids. Let the students have their fun from the second half of March to the beginning of April. If you happen to be a college student, you may be able to score some deals on group travel, particularly hotel deals.

6. Go in late spring and fall. These are the best times to visit in terms of weather.

7. Fly out of the right airports. If you have the luxury of living near the following airports, you’ll experience lower fares and greater availability in general. Those cities include:

8. Be careful of the airlines you choose. If taking off from the West Coast, your two best bets are Hawaiian Airlines and Alaska Airlines. There is word that the San Francisco Bay area will soon have Virgin Airlines to count on for affordable Hawaii travel. For the East Coast, you’ll probably get here via American, Delta or United.

Now that you know the insider tips, book your airfare to Hawaii today. In fact, book your excursions while you’re at it with Hoku Hawaii Tours!