Exploring the History of the Luau 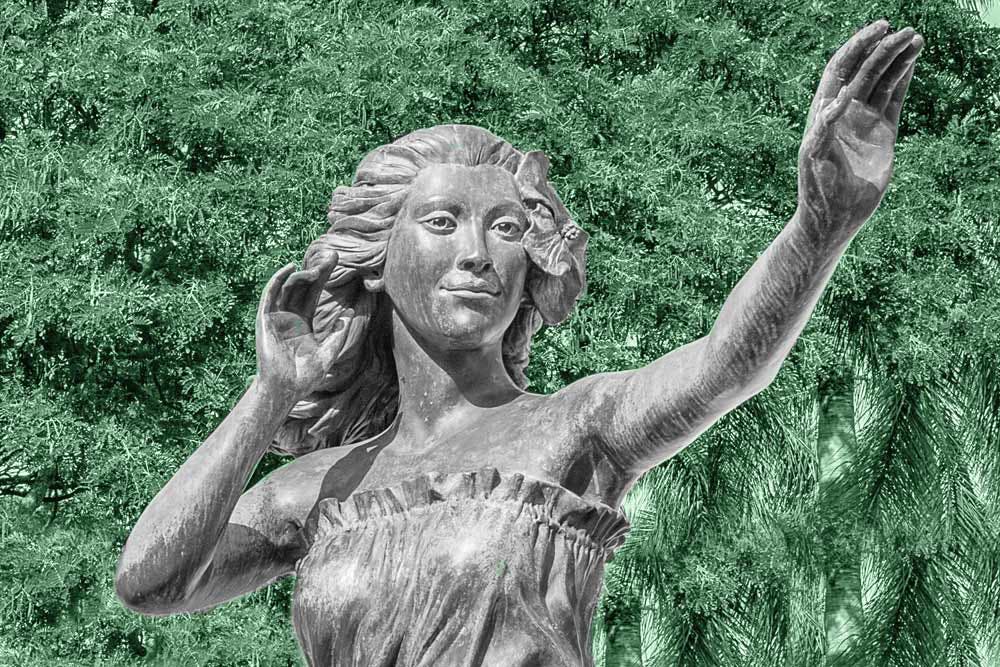 When visiting Hawaii, or even considering a trip to Hawaii, you likely think of leis and luaus. These are hallmarks of the Hawaiian culture, acting as a defining heritage of its people. How did the luau get to be such a big part of Hawaiian life? Let’s take a look at its history:

Many years ago, in ancient times, Hawaiian men and women did not eat together. While men were allowed to consume delicacies as part of their meals, the women and other commoners were not. In 1819, King Kamehameha II abolished this traditional religious practice, and he insisted that men and women break bread together. Feasts now known as luaus were celebrated with a special meal of the same name. Taro plant leaves were served with chicken and coconut milk, and its name was born: luau. This meal was eaten on mats on the floor rather than at tables, featuring gorgeous centerpieces of ti leaves, native blooms and green ferns. At these meals, everyone enjoyed hefty helpings of poi (a Hawaiian favorite for centuries), meat, sweet potatoes, and fish.

In a style befitting meals where no one ate at tables, utensils were not used either. Poi, a mixture made from the taro root, came in a variety of consistencies. However many fingers were needed to eat it was what it was called: one, two or three finger poi. Royal luaus were huge back then, with the biggest one said to have been thrown by Kamehameha III in 1847, featuring nearly 300 pigs, 500 bowls of poi, 1,800 fish, 2,200 coconuts, and 4,000 taro plants. At the king’s 50th birthday bash, 1500 guests were invited but they had to be served in shifts!

Luaus remained largely a royal celebration over the next century, until it came to the masses in the 1930s and 40s. This is about the time cruise ships started docking here, unloading tourists intent on experiencing the culture of this Hawaiian destination. These visitors were treated to the customs of the islands through food and entertainment, gaining instant popularity status for the luau concept. This is when Hula girls, ukuleles and leis became an iconic sensation of Hawaii featured on anything from post cards to newspapers.

Once air planes became commonplace, even more tourists flocked to Hawaii and the added element of tiki-bars and tropical luaus took center stage. There are a few differences between today’s luaus and the ones of royalty many years ago. For one thing, they’re not as big. For another, you can use utensils at modern luaus!

Experience a luau on your next trip to Oahu. Hoku Hawaii Tours can hook you up!