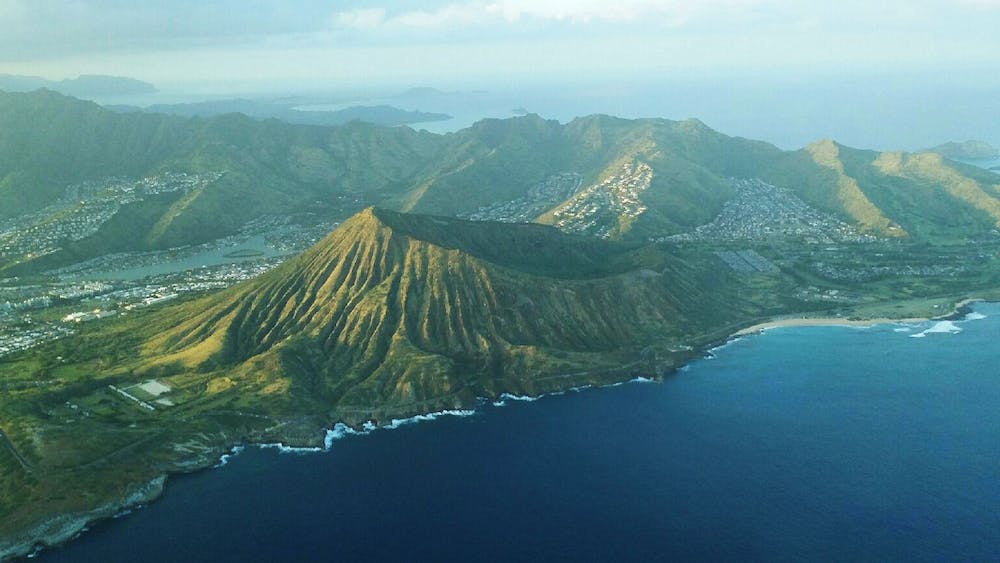 As a visitor, you may not realize just how many islands, atolls and islets make up the whole of Hawaii. Truth is, the Hawaiian islands comprise an archipelago of eight major islands, dotted with lots of atolls, islets and seamounts within the North Pacific. When you mention Hawaii, most people think of the Big Island, Oahu or Kauai, but there’s so much more to the state than they realize. This means there are many hidden gems that could make for a beautiful extended vacation here in paradise.

The eight major islands of Hawaii, listed in order of area, include:

The Big Island is the biggest and most populated, boasting more than 4,000 square miles and 185,000 people. Maui comes in second with 727 square miles and 144,000 people, followed by Oahu covering 600 square miles with a population of 950,000. Kauai has 66,000 people, Molokai has 7,300 people, Lanai has 31,000 people and Ni’ihau has just 170. Kaho’olawe is the only island that has no occupation. That’s because everything west of Ni’ihau is uninhabitable. That includes all the smaller islands, atolls and reefs, of which there are 10. Some of those include:

There are nearly 140 islands throughout what is classified as Hawaii. Many of them are tiny but they count nonetheless. Here is just a sampling:

Much of Hawaii, particularly the Big Island, sits on old volcanoes, some of which are still considered active. The Big Island is thought to be the youngest of the islands, at 400,000 years old, actually comprised of five volcanoes. Mauna Loa is the biggest and spans nearly half of the entire island. The oldest is the Kure Atoll to the northwest, which clocks in at 28 million years old.

Each major island boasts something different, something unique. For example, Oahu is home to Waikiki, Pearl Harbor and the North Shore popular for its big wave surfing. Kauai is home to the Wailua River, the scenic Napali Coast and Waimea Canyon. The island getaway of Lanai is a totally different experience that offers a quiet and serene experience away from the hustle and bustle of the more resort-oriented islands. In fact, it doesn’t even have a traffic light!

No matter where you decide to spend your time in Hawaii, it’s important to realize just how big the Hawaii Islands are and what they include. Hoku Hawaii Tours can make it easy to navigate Oahu, so call us now to book a tour and let us do all the work!