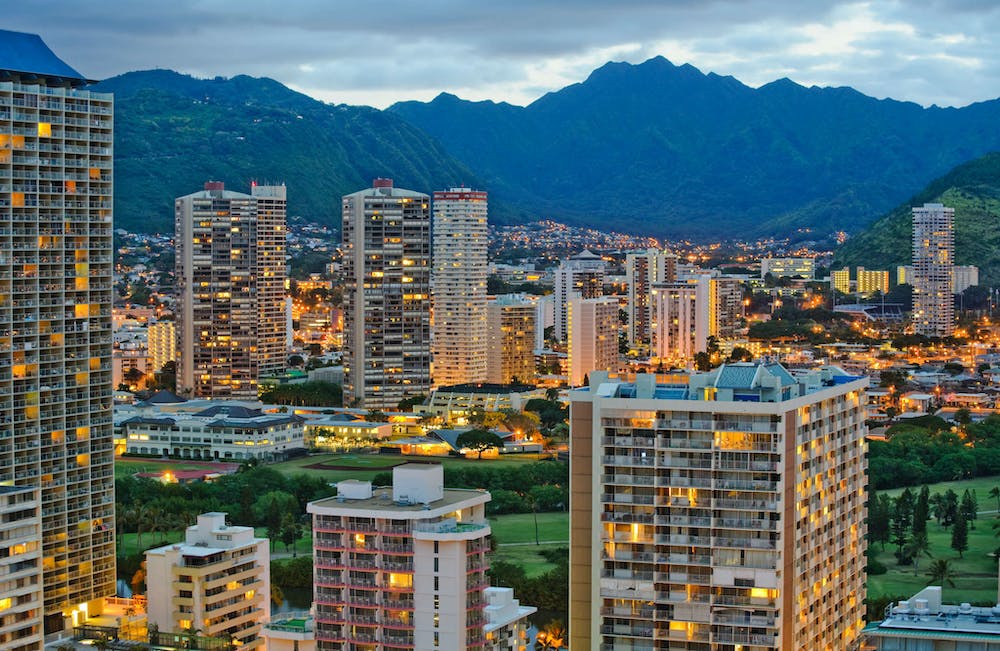 Looking to take in a concert while on vacation in Honolulu? Known for its excellent music and performing arts attractions, Oahu is home to many concert venues that play host to everything from sports to rock music. If you have a vacation coming up to Honolulu this year, check out the diverse calendar of events going on here:

With seating for nearly 9,000, this indoor arena hosts concerts, sporting events, conventions, tradeshows and other events throughout the year. Sir Elton John, James Taylor, Journey, Celine Dion, ‘N Sync, Bruno Mars and Diana Ross and many other legends have played here. You can also catch a Disney on Ice show here, or perhaps some college ball, the Harlem Globetrotters or even Cirque Du Soleil.

This performing arts theater was created for the Honolulu Symphony and the Hawaii Opera Theatre. You can catch stunning Broadway productions such as Wicked, Lion King, Phantom of the Opera, Les Miserable and Cats in this 2,100-seat venue. It’s also utilized for symposiums, graduations and large meetings.

A part of the Neal Blaisdell Center, the Waikiki Shell provides just as impressive a backdrop as the concerts themselves. Diamond Head rears its majesty in the distance, while the famous Waikiki Beach is located just across the street. Named for its shape and acoustics, this facility is used often for twilight concerts to be enjoyed under the stars and in the balmy air. With seating for nearly 2,000, this impressive stage plays host to anything from concerts to symphonies.

This historic Hawaii theatre, established more than 90 years ago, features everything from vaudevilles and plays to silent films, musicals, ballets and concerts. This small, charming play house gives you a chance to step back in time and enjoy shows as they used to be.

Enjoy the day time with a special tour from Hoku Hawaii Tours, then check out one of these concerts at night!