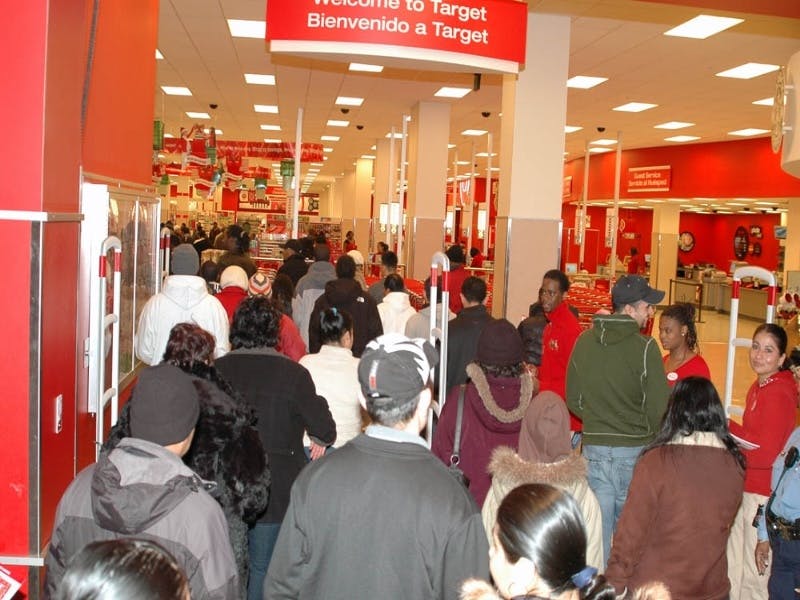 Just like everywhere else in the country, people have shopping on the brain in Hawaii – well before the Thanksgiving turkey is stuffed and eaten. Black Friday is a day where retailers around the country lure shoppers with rock-bottom prices and deep discounts starting as early as Thanksgiving morning.

As we celebrate this day of thanks, let’s take a look ahead to the Black Friday deals that can be had around Oahu, as well as a look at the history of Black Friday in the United States. Get ready to do some bargain hunting! Keep in mind, some stores may open late on Thanksgiving even though officially the shopping center or mall is closed on the holiday. Check this Hawaii News link for individual store openings.

While historically, Black Friday is officially the day after Thanksgiving, recent years have brought earlier and earlier store openings – so early that many stores are open all day Thanksgiving as well. The term “Black Friday” first was created back in the 1960s to commemorate the kickoff of the holiday shopping season. Why the “black”? Quite simple really. This unofficial holiday was so popular with shoppers that it tended to put retailers who were previously “in the red” to “in the black” with so many sales to boost their numbers. As you may know, accounting records used to be kept by hand, with red signifying a loss of revenue and black signifying a profit.

Before that, the day after Thanksgiving was a popular shopping day as far back as 1924. It just wasn’t coined until the 60s. Some historians point to the fact that police and other law enforcement back then actually coined the term due to all the crowded streets and traffic the day posed.

So there you have it – your history lesson for the day! Enjoy Thanksgiving with your families and friends, and be safe when out shopping. If you’re looking to get away from the crowds on Black Friday, come on a tour with us this weekend at Hoku Hawaii Tours instead.

Check out this video!