All about Niihau and Kahoolawe 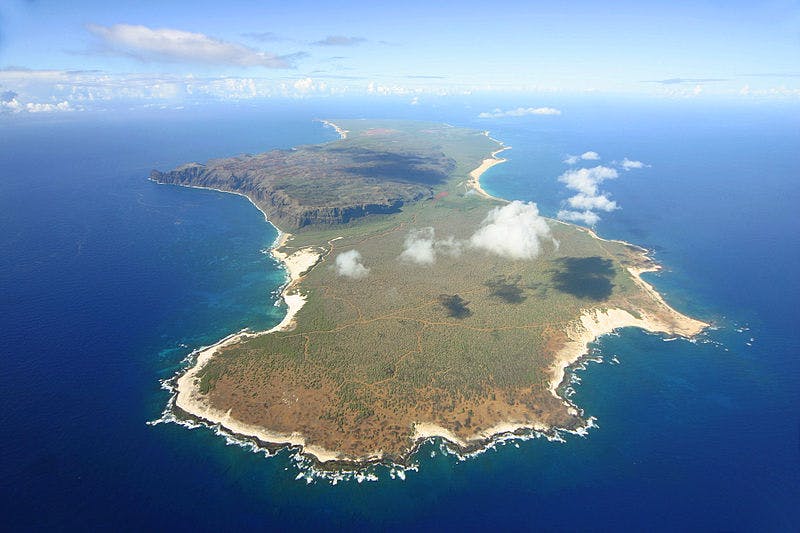 Oahu, Maui, Kauai and the Big Island get all the attention when people think of Hawaii. Heck, even Lanai and Molokai get more press. What about the forgotten islands of Niihau and Kahoolawe? Let’s give them some much-deserved attention in today’s blog.

Niihau has the distinction of being the smallest of the inhabited islands, spanning just 70 square miles with a population of 250. Most of these people are natives, but a few are imports from elsewhere who wanted to escape the hustle and bustle of daily life. It’s considered an arid island, which means it’s basically a desert thanks to the rainshadow of Kauai; however, you’ll find a few lakes on Niihau that foster a thriving wetland habitat for many endangered plants and animals. Home to seabird sanctuaries, Niihau is flanked by craggy cliffs offset by vibrant flora and fauna. On those cliffs is a Navy base, which also happens to provide the island with its main source of economy.

As a relatively undeveloped and untouched island, Niihau has no tourism to speak of. It’s been dubbed the “Forbidden Island,” nestled 17 miles off the coast of Kauai. Occasionally, visitors will helicopter onto the island for a quick tour but that’s about it in terms of outside influence. You won’t see any roads here, or any hotels or restaurants for that matter. In fact, the people who live here do so sans electricity.

This is the smallest of all the main islands, stretching just 44 square miles situated seven miles from Maui and Lanai. This island is uninhabited — population: 0. Pu’u Moaulanui, at 1,483 feet, marks the island’s highest point. Just like its sister, Nikkau, Kahoolawe is mostly desert, due to being in the rainshadow of Haleakala on Maui. This arid environment is the main reason why not many human settlements have lasted very long. Many years ago, it was utilized by the U.S. military as a training ground and bombing range. Ever since 1993, however, Kahoolawe Island Reserve provides protection of all natural species and inhabitants. That means no commercial development is allowed and only Native Hawaiian cultural activities can take place here. You can’t set foot on the island without a permit.

It is said that undetonated explosives still remain hidden here even after an extensive cleanup by the military in the early 1990s. Today, it’s not as colorful and lush as it once was. Not because of the military occupation, per se, but because many years ago goats were brought to the island and subsequently consumed and damaged the vegetation. In addition, strong ocean winds have eroded the island, resulting in dry and rocky terrain. Hawaii officials have removed the animals and started to restore the island through the planting of new flowers, trees and plants. Understandably, this will take many years.

So there you have it: an overview of the forgotten Hawaiian islands of Niihau and Kahoolawe. If you’re looking for an inhabited island with plenty of things to do, come to Oahu. Let Hoku Hawaii Tours show you around!